A remarkable piece of history

St Mary’s Guildhall has been transformed into a fun filled family attraction and the best place to visit in Coventry. Located within the heart of the city, experience an immersive interactive experience through our augmented reality digital tours, explore the newly uncovered Medieval kitchen and learn about the Guildhall's unique and fascinating history.

The first hall was built in the early 1340s for the Guild of St Mary. It was most likely timber-framed on a stone undercroft. In about 1392, when the combined Guild of the Holy Trinity was formed, a major construction programme started.

The first hall was demolished. Over a period of about 40 years a larger hall was rebuilt in stone, now the Great Hall, with a complex of rooms built around it. These included a kitchen and ancillary rooms, meeting rooms, a gatehouse and entrance porch.

The date of construction of Caesar’s Tower, the three-storey tower which is part of the Guildhall, is uncertain. It may have been built during the works from around 1392, or earlier in the 14th century. 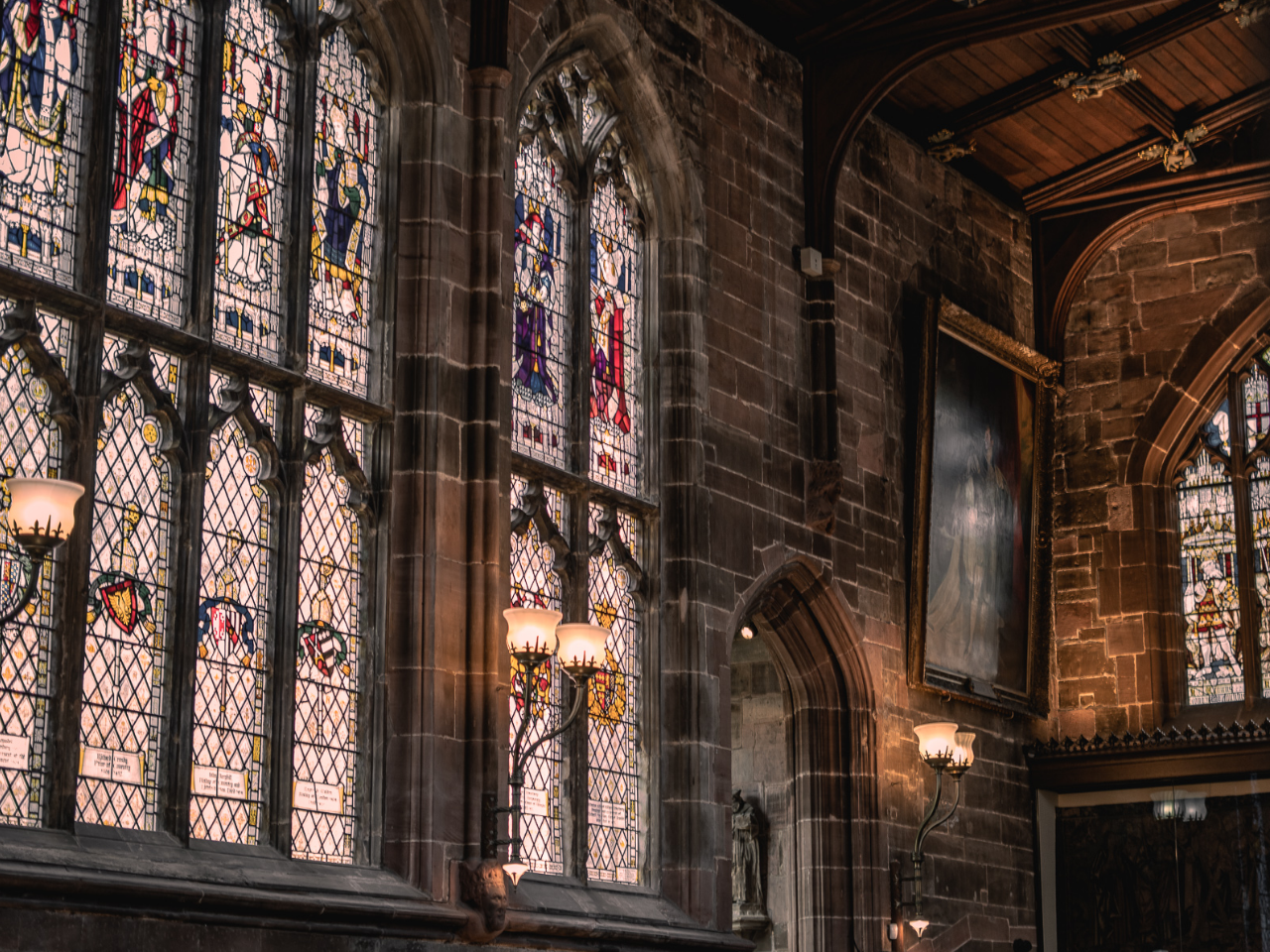 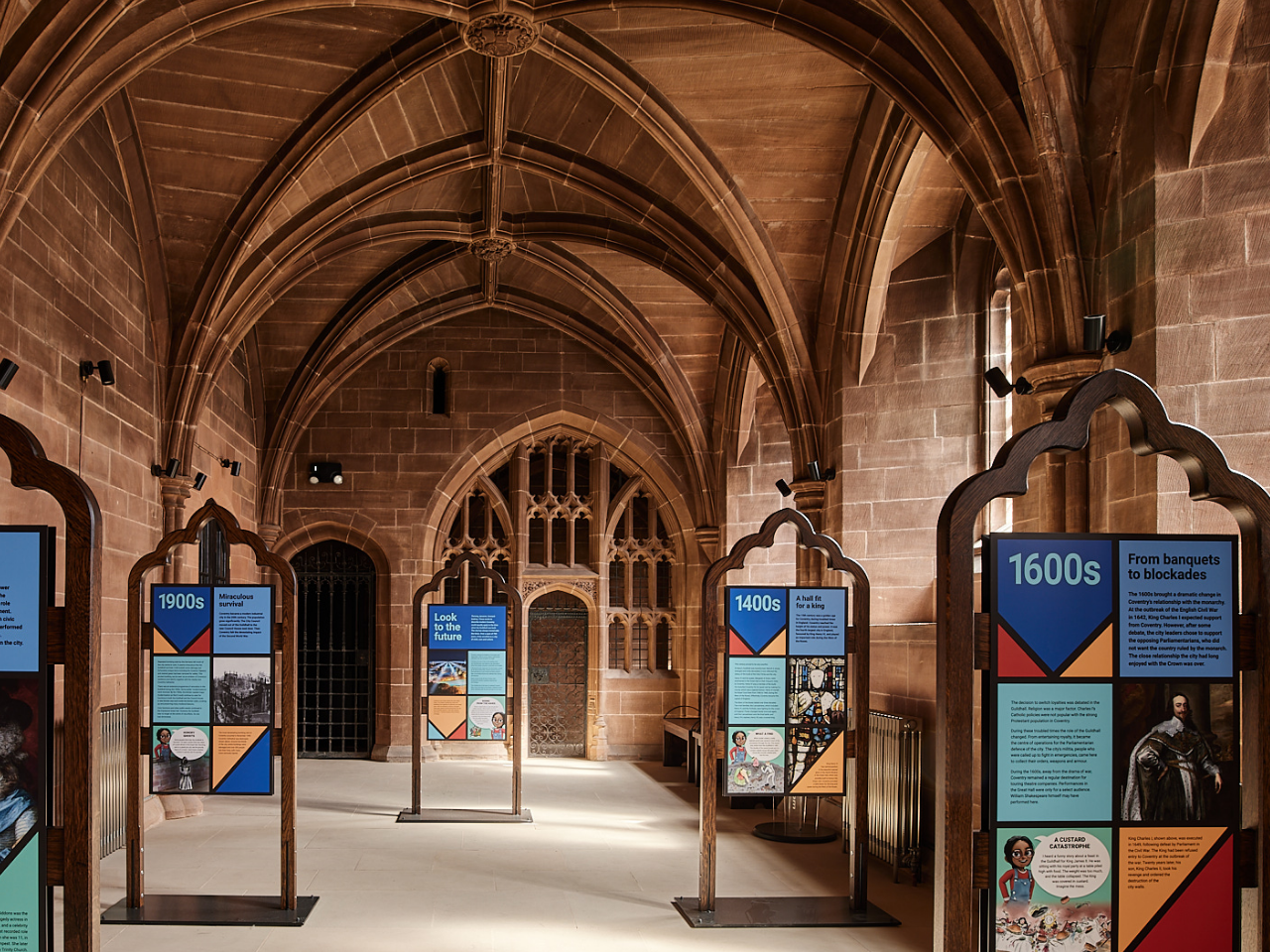 The undercroft is possibly the only part of the first hall to survive. The Guildhall that we see today was largely built by the end of the 15th century.

The Guildhall was damaged during the bombing raids of the Second World War. Caesar’s Tower, which was largely destroyed, was subsequently rebuilt. Damage to the Great Hall roof and the Armoury was also repaired. It is a testament to the skill of the craftsmen that the restorations are difficult to detect.

There have been programmes of redecoration, renovation, restoration, alterations, modernisation, and periods of neglect. The main additions to the building have been the Muniment Room in 1894, and a modern kitchen extension in the 2020s, making it a great place to visit in Coventry. 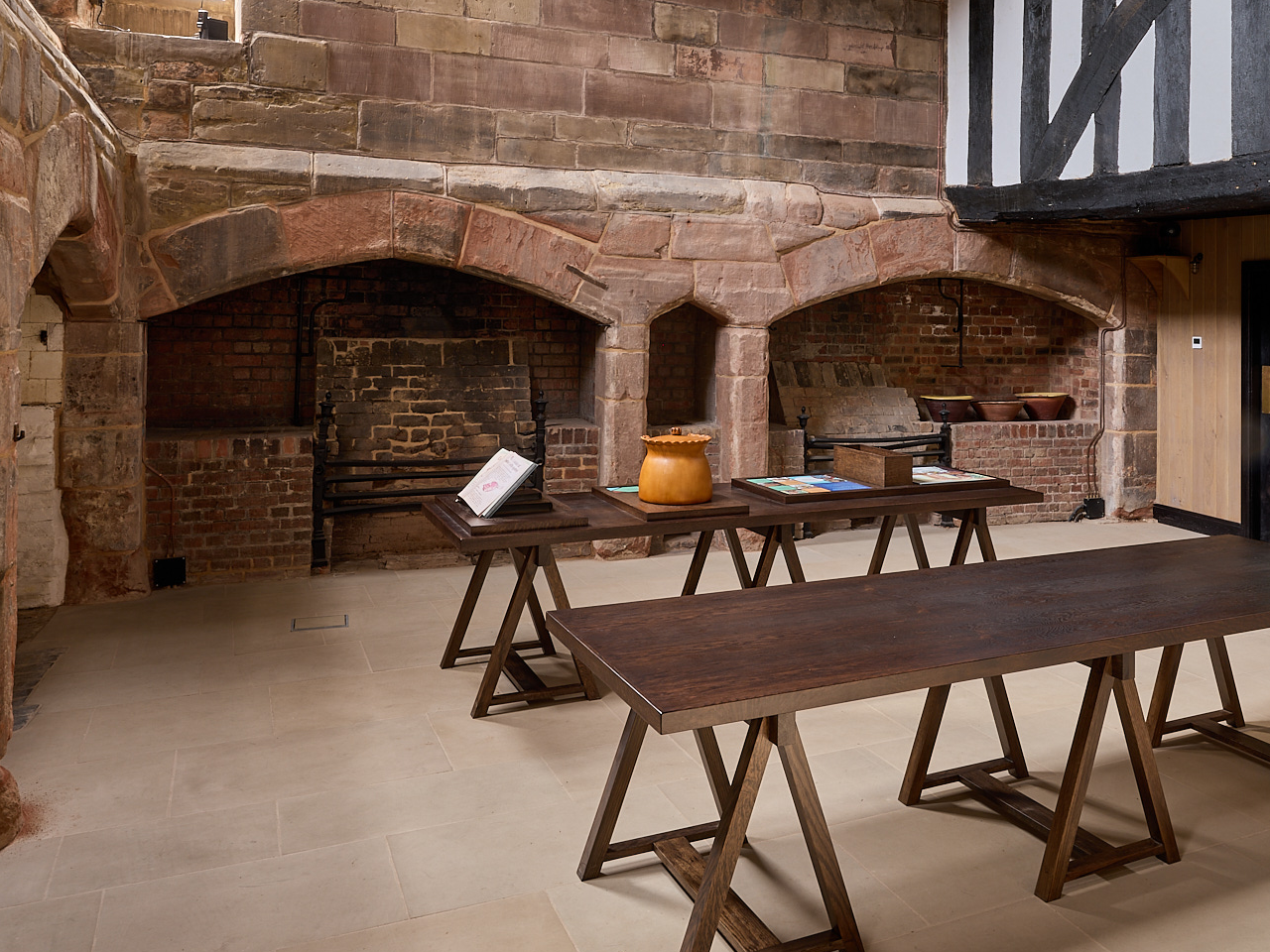 Find your way around from floor to floor

Get a close up of all the Guildhall’s floors. Download our floor map. 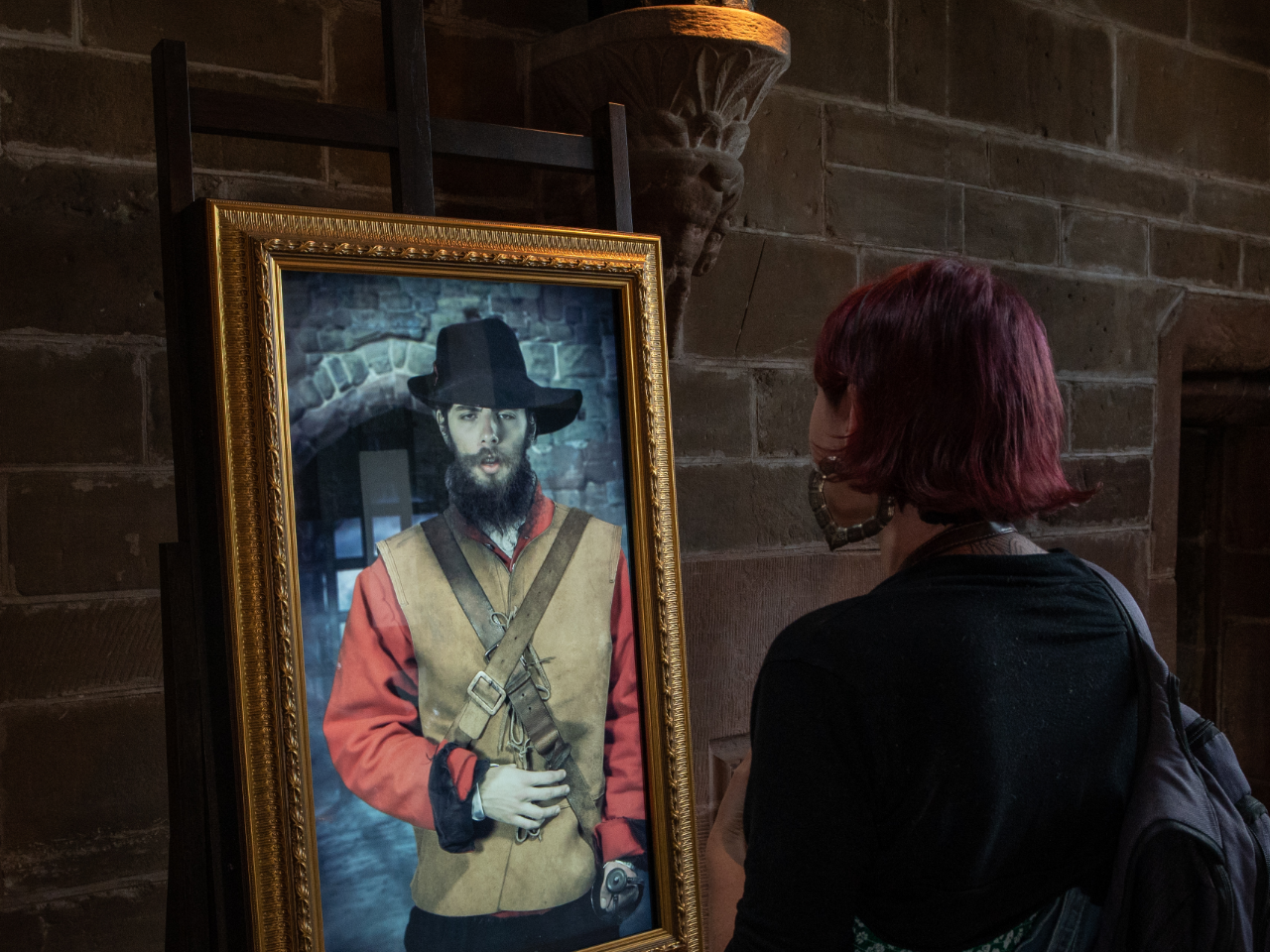 Take a journey along Coventry's glorious past

Be the first to hear about any news, events, or updates

Still immersed in the history of St Mary’s Guildhall?
Sign up for our newsletter.
Your data is safe with us.
To find out more about how we will use and store your email data go to our Privacy Policy page.
Opening to visitors from the 22nd July 2022
Book now
This is default text for notification bar
Learn more
This site uses cookies: Find out more.